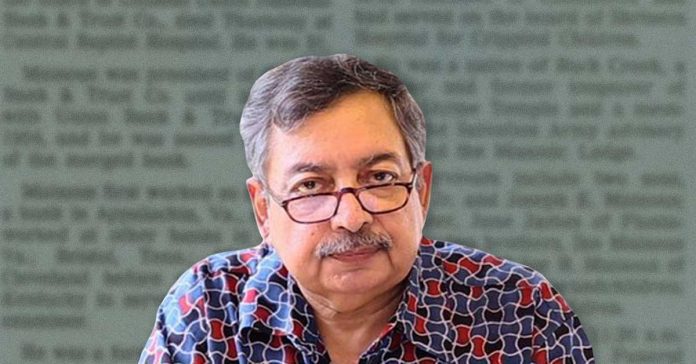 Vinod Dua’s plea to grant him protection from arrest till the next date of hearing was heard by a three-judge bench, which held a special sitting on Sunday. This bench allowed the state police to continue with the probe.

The Supreme Court on Sunday sought the response of the Himachal Pradesh and central governments in a plea by journalist Vinod Dua seeking quashing of the first information report (FIR) registered against him in the state in connection with a video uploaded by him on YouTube criticizing the Centre’s implementation of the Covid-19 lockdown.

A three-judge bench headed by justice UU Lalit, which held a special sitting to hear Dua’s plea, granted him protection from arrest till July 6—the next date of hearing in the case.

However, the bench which also comprised justice M Shantanagoudar and justice Vineet Saran, allowed the Himachal Pradesh police to continue with the probe turning down Dua’s plea for a stay on FIR.

Dua has been ordered to cooperate with the investigation and said that the police will have the liberty to interrogate him at his residence in Delhi after giving a 24-hour notice.

Vikas Singh, Dua’s counsel, vehemently pressed for a stay on the FIR stating that allowing the probe to continue in a flimsy case like this one will send wrong signals.

Dua has been charged with grave offences under the Indian Penal Code (IPC), including sedition (section 124A), public nuisance (section 268), printing defamatory matter (section 501) and intent to cause public mischief based (section 505) on a complaint filed by Bharatiya Janata Party (BJP) leader Ajay Shyam.

Dua submitted, critically analyses the failure of the government of India regarding the declaration of nationwide lockdown and the manner in which the same was implemented, in a video on March 30.

“If this kind of content can attract sedition, then half the country will be committing sedition. If what he has said is sedition, then only two (news) channels will work in this country,” Singh said.

The court, however, refused to stay the probe but sought a status report from the police regarding the probe.

A team of police from Himachal Pradesh had landed at Dua’s house on June 12 for serving a notice requiring his presence at Kumarsain Police Station in the state at 10am on June 13 for an investigation into FIR registered against him on May 6 for the contentious video.

Dua had approached the Supreme Court on Saturday submitting that he was shocked to see the police of Himachal Pradesh at his doorstep.

“The petitioner (Dua) suspects that all efforts are being made to somehow arrest him. Any arrest at this point of time, (on the) basis such frivolous FIRs would not only be a blatant infringement on the rights of the Petitioner but will also endanger his life due to the high risk to the health of people from the COVID-19 virus,” his petition said.

The Delhi Police had also registered an FIR against Dua on June 4 for his March 30 video. That FIR was, however, stayed by Delhi High Court on June 10.

“The petitioner also made a reference (in the video) to the politicization of the army’s attack in response to the Pulwama Attack and usage of the same in the last elections. There was nothing in the video which could be remotely termed to be criminal,” his lawyer had argued.