The Sangh called for a three-day Samanwaya Baithak in January 2022. It plans to review the working of its affiliated organizations. 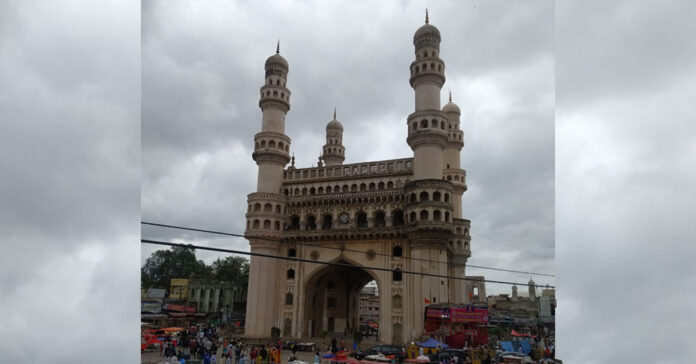 Back in 2020, the UP Chief Minister Yogi Adityanath initiated a debate on changing the name of Hyderabad to Bhagyanagar.

Yogi Adityanath had said that then Hyderabad can be renamed as Bhagyanagar. It should be renamed as Faizabad was renamed as Ayodhya and Allahabad as Prayagraj.

Now, the RSS and the BJP raised the same agenda for the motives better known to them. The tweet mentioning ‘Bhagyanagar’ said that there will be a coordination committee meeting held in Telangana in January 2022.

The Samanvay Baithak (coordination meeting) of the chief functionaries of various organizations inspired by the RSS working in different areas of social life will be held from 5th to 7th Jan. 2022 at Bhagyanagar, Telangana. – Sunil Ambekarhttps://t.co/tchPgyCo2W

The Sangh called for a three-day Samanwaya Baithak in January 2022. It plans to review the working of its affiliated organizations. In addition to this, they are going to discuss about the preparations for upcoming Assembly elections. The elections are scheduled to take place in five states next year.

These meetings will be held from to 7 January, which would include the BJP too. Furthermore, the BJP MP and Union Minister Rao Saheb Danve suggested that there should be no objection to rename Hyderabad to Bhagyanagar.

However, the MP who is a MoS, spoke to the media after visiting the RSS head quarters in Maharashtra.

He said that there shouldn’t be any objection to renaming places, as their original names had been changed by foreign invaders. In fact they have hurt the sentiments of the Hindus, he added.

The Kottayam court acquitted Bishop Franco Mulakkal, of all charges of raping a Nun after a trial which...
Classic India

Amidst the recent debates on name of the city Hyderabad, we at Avaaz24 tried to analyze the historical...
News