Riyaz Naikoo: From Math Teacher to Kashmir’s Most Wanted Terrorist 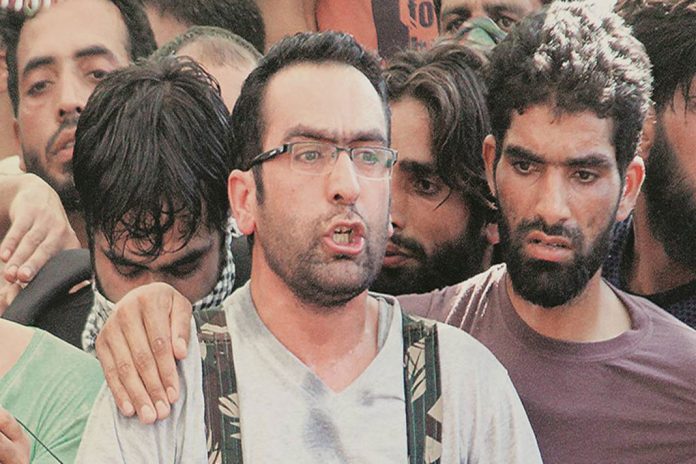 A math teacher became the kashmir’s most wanted terrorist. Riyaz Naikoo, Hizbul Mujahideen chief in Kashmir, was gunned down by security forces on Wednesday.

Riyaz Naikoo alias Mohammad Bin Qasim has been killed in a gunfight in his native village in Pulwama. He took over as Hizbul Mujahideen’s command for almost  three years in the Kashmir Valley.

A top army officer said, “We almost got him seven to eight times in two years. But he managed to escape. There were many close calls but finally, we got him.”

Stealthy as a cat

He is known to be a slippery commander, who operates in stealth mode. He had deceived the security forces more than a dozen times.

Mohammad Yasin Itoo alias Mehmood Ghaznawi the commander was killed in August 2017. He was killed in a gunfight in Awneera, Shopian. Riyaz Naikoo took over Hizbul leadership after Mohammad in the Kashmir Valley.

Naikoo was the longest surviving Hizbul militant in the Kashmir Valley. Hizbul is likely to select Saifullah or Juniad Sehrai to replace the slain commander as most of its top leaders killed in the last two years.

How was the encounter carried out :

J&K Police, on receiving specific inputs, started their operations, on Tuesday night. Two cordon and search operations were launched by, 50 & 55 RR and 195 battalions of the Indian Army.

The security forces hunted down the most wanted terrorist Riyaz Naikoo, in Beigpora in Awantipora. He was killed along with an aide.

Naikoo came to meet his family

Naikoo had come home to meet his family. Technical intelligence was very specific. The house of the suspect had been surrounded on Tuesday night . They waited for the whole night and started the operation at 9 am on Wednesday.

Naikoo fired the first shot, on realizing that he had been surrounded. He was on the roof of a neighbouring house – in a small cavity which served as a hideout. But after realising that he was trapped, Naikoo shot back. Walking down the steps, he aimed at security forces.

The second terrorist, said to be Adil from Padgampura was Naikoo’s bodyguard. He had escaped to neighouring house during a firefight, but was killed first.

Naikoo fought hard but by afternoon both were eliminated. The security forces blew up the house by a 40kg IED, so that they are confirmed that the terrorists are dead.