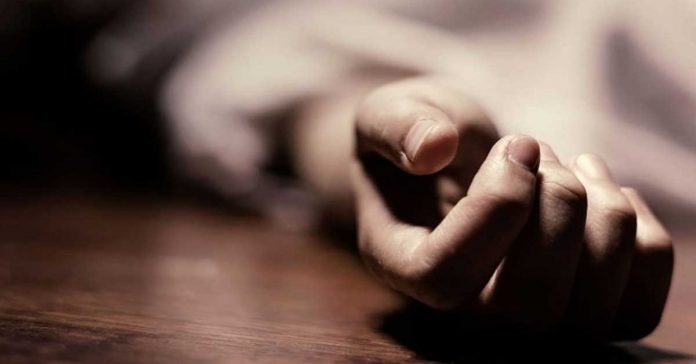 A family of 11 members was found dead at a farm in Rajasthan’s Jodhpur district on 9 August, Sunday, which seems like a repetition of 2018 Burari incident. According to Police they are Pakistan Hindu migrants. Officer said a person of the family was found outside the hut they lived at Lodtavellage of Dechu area.

Superintendent of Police (Rural) Rahul Barhat said during investigation he claimed that he has no idea about the incident. He also added police tried to find out the actual reason but apparently it is found that they consumed some sort of chemical in the night to commit suicide. According to him there was a smell of some chemical around in the hut, suggesting that they consumed something.

They are all Hindu migrants from Pakistan. They lived in the farm which they had hired for farming. SP said there was no injury marks on their bodies. But they called the experts from the forensics department as well as the dog squad to take the final decisions. After the preliminary investigation they found out that there was some dispute in the family. But further investigation should be done. They tried to interrogate the survivor.

A similar incident took place back in 2018, in Delhi’s Burari area where 11 members of Chundawat family committed mass suicide.

Delhi police found evidence in the house that eventually indicate that the family may have been practicing an occult ritual that may have gone wrong. The bodies cfloor,  their mouth taped and their eyes covered with cloth pieces, the body of an elderly woman was found on the floor in another room. The two minor children’s hands and feet were tied.