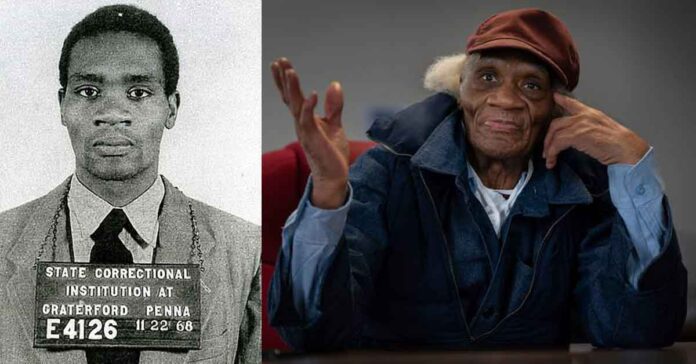 After spending 68 years in prison, the oldest juvenile lifer in the US is ‘amazed’ by the skyscrapers around him after he is freed.

This 15 year old boy who is 83-year old man now walked free after nearly seven decades behind bars. He has walked free from Phoenix’s State Correctional Institution in Montgomery County on February 11, into Philadelphia. This place is a whole new world now.

Following his departure from prison, he is in the process of transiting into a normal life without any issues.

After 68 years people can see a man who is incredibly cheerful and amazed at the changes in Philadelphia since 1953, in particular the tall buildings.’

Shortly after his release, Ligon said ‘I’m looking at all the tall buildings. This is all new to me. This never existed,’

He spoke about those in his family who are gone and cannot be together for his homecoming, whom he would miss them especially. After all these years in prison, there is a large community of juvenile lifers who knew Joe for many years in prison. They will undoubtedly become his new circle of friends and supporters.

Pace another oldest Juvenile lifer who spent around three years with him in the prison is helping Joe settle his nerves or emotions by helping him to be around familiar people and slowly introduce him to new things. He is helping him to cope up with the new life by drawing his own reentry experience.