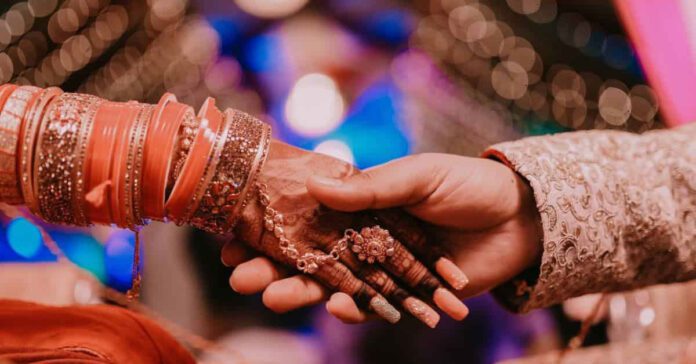 The central government is proposing a Bill to raise the marriageable age for women to 21 years. Probably, it may become a law soon. Apparently, the proposed bill is being introduced in a hush-hush manner with a hidden agenda.

Earlier, the young girls were given in marriage at a very young age and the system of child marriages still prevail in rural India. The percentage of child marriages decreased in the urban areas drastically. However, the child marriages are still rampant in the rural areas. More than 5,200 calls were received by the women and child development.

Ironically, a government who doesn’t care about maternal and infant mortality, malnutrition and other serious problems is now claiming to be concerned about the health status of young women.

A government which refuses to bring down the prices is now expressing concern for women’s health.

It is obvious that by raising the marriageable age the government is trying to curb the rights of adult women in the name of health status instead of taking the responsibility.

By doing so the government will cut down the freedom of young couples. If the government is so concerned about the public well-being then, it should take steps to stop rapes and crimes against women.

Furthermore, the government should take meaningful steps to bring in a separate law to stop honor killings and domestic violence.