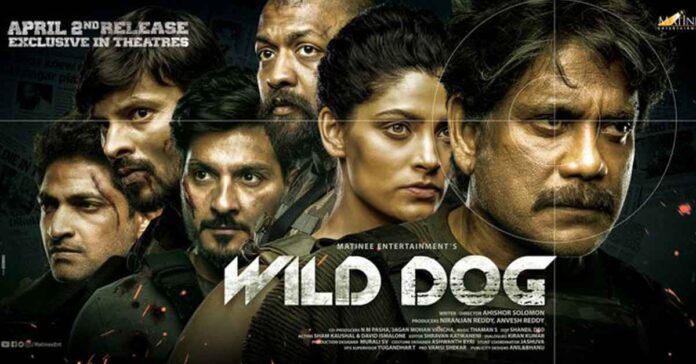 Actor-producer Nagarjuna has confirmed on Monday that his upcoming movie ‘Wild Dog’ will not release directly on an OTT platform, as announced earlier. It is said that the film is set for a grand theatrical release on April 2.

This news was informed during a recent press conference. The whole unit of the file was present at the recent press meet to address the recent developments of the film and also made a formal announcement about the release date.

When the film ‘Krack’ released for Sankranti in theatres, it recorded a good collection and became a hit and then Uppena in February, starring new faces, became a big hit. These films are an indication that good films will always be received well and people will support them. Hence Nagarjuna has taken the decision of pulling back the film from OTT deal.

The filmmakers informed that ‘Wild Dog’ will be made available on Netflix after 40-45 days of the film’s release in theatres.

There was lots of enthusiasm in the press meet as Sayami Kher, Ali Reza, and several others took part which showcased some real-life guns that were used in the film. 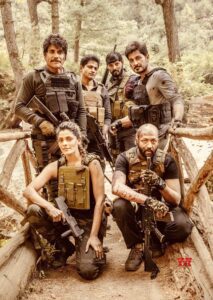 Nagarjuna also revealed that the story line of the film is based on a true incident that took place in Hyderabad. The film is being produced by Niranjan Reddy and Anvesh Reddy of Matinee Entertainments. The film ‘Wild Dog’ is written and directed by Ashishor Solomon. 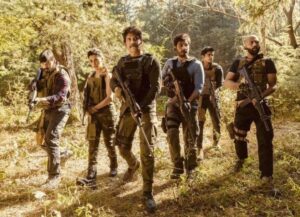 Thaman composed the background score for the film and the first copy is ready. The trailer of ‘Wild Dog’ will be out on March 10th.