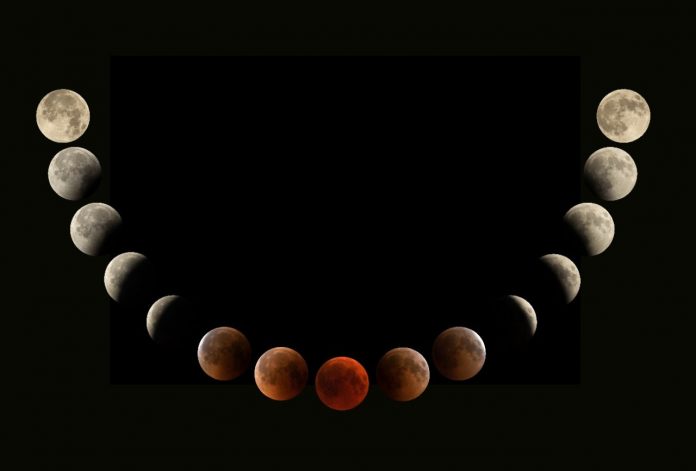 Lunar Eclipse 2020:The lunar eclipse looks to be all set for June 5 which is this Friday. This is a penumbral lunar eclipse which means the moon will travel through a faint penumbral portion of the Earth’s shadow

This coming Friday, skywatchers will be treated to a penumbral lunar eclipse. The lunar eclipse will be happening on June 5 and will be over 3 hours long. The June month is also going to witness a rare partial solar eclipse which has will happen on June 21 and it has been said that over 86 per cent of the sun will be covered by the moon.

The lunar eclipse which is slated to happen on 5 June 2020 will be penumbral. This means the moon will be travelling through a faint penumbral portion of the Earth’s shadow.

According to a report the total duration is predicted to be slightly longer at 3 hours and 18 minutes.

According to the report, the lunar eclipse will be visible if you are in Asia, Europe, Australia and Africa. Skywatchers in these places will be able to see the moon turn darker. Because it is a Penumbral lunar eclipse, it might be hard to differentiate from a regular full moon.

Solar Eclipse on June 21: What is it?

The solar eclipse is a phenomenon when the moon moves in front of the sun. When the sun, moon, and Earth align in a straight line, a solar eclipse occurs.

Total solar eclipses are rare because the timing of the new moon in the eclipse season has to be more exact when it is viewed from Earth. Besides, the elliptical orbit of the moon takes it sometimes far away from Earth and then it is not able to block the sun fully which then becomes, as we know, a partial solar eclipse.

There is also a rare hybrid solar eclipse which is a combination of annular and a total eclipse. This is similar to a total lunar eclipse except the moon is far away from the Earth and the solar eclipse shows a bright ring which is called the annulus.