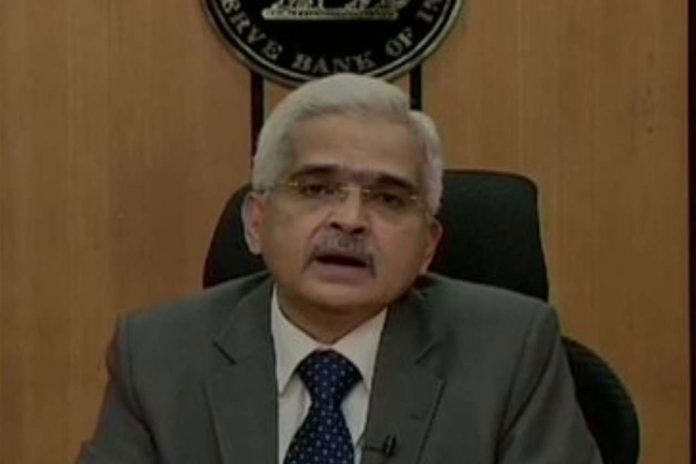 Shaktikanta Das, Reserve Bank of India (RBI) Governor announced Loan moratorium extended and a decrease in the repo rate to 4 per cent from the existing 4.4 per cent in a surprise move to support the economy, on Friday.

That marked the second cut in the repo rate – or the key interest rate at which the RBI lends short-term funds to commercial banks – so far this year, in a move that will allow banks more room to lower the EMI burden for their borrowers.

The announcements were intended to respond to the fallout from the ongoing nationwide lockdown to contain the spread of the coronavirus pandemic. The lockdown has pushed the economy into a standstill, damaged businesses and rendered thousands jobless.

Here are five things to know about this big story: