If only the girl child was safe in India 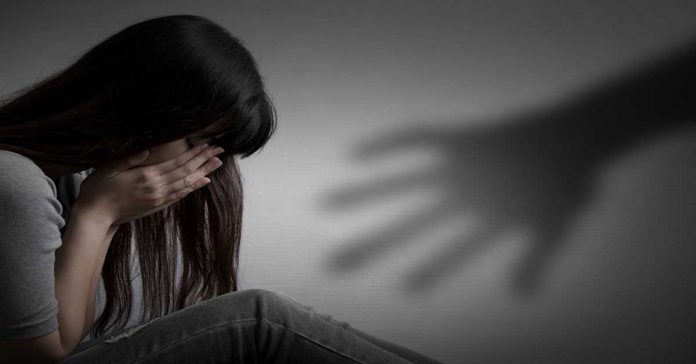 14 Year-old girl raped in an orphanage-Hyderabad

Girl child in India is not safe; parents are always worried regarding their child. Recently three people were arrested as a sexual assault case came into lime light. A 14-year-old girl, lived in an orphanage in Telangana.  It is alleged that the girl was raped by them. Victim was admitted in the Nilofer hospital and has been shifted to a children’s home in Hyderabad. But she died at a state-run hospital on Wednesday.

She lived in Maruti Orphanage at Medchal district. According to a Police official she was admitted to the hospital five days ago and she died without responding to treatment this morning. The owner of the Orphanage gave her sedatives mixed in soft drink and raped her repeatedly for over one year.

Victim filed a complaint earlier this month and after investigation, Ameenpur police arrested a 51-year-old man Naredla Venugopal Reddy. The owner of the orphanage who allegedly raped the girl for over a year, a woman in-charge of the orphanage Chielukuri Vijaya and her brother Surapaneni Jayadeep were also arrested.

Due to COVID-19 lockdown from March this year, the orphanage was closed and the girl had to return to her uncle’s house. She had been beaten up by her uncle. She was later shifted to her aunt’s residence under the Bowenpally police limits. One day when her aunt saw her limping took her to the nearby hospital. After the investigations and medical tests, doctors found that she was repeatedly raped.

The officials of the Women and Child Welfare Department went to the orphanage and they immediately shifted the other 50 inmates there to Child Care Institutes.

In the year of 2015 she was enrolled into the orphanage by her uncle. But this abusive situation started from 2019, when the hostel warden Chielukuri Vijaya ordered and forced her to go to a room in the fifth floor of the orphanage with Venugopal.

According to the girl she saw same incident took place with resident girls also. The survivor told the police that she had seen Venugopal give money to the brother-sister duo several times.

Police have registered cases against the accused under Section 376(3) for rape, Section 342 for wrongful confinement, Section 323 for voluntarily causing hurt, Section 328 for causing hurt by means of poison and Section 506 for criminal intimidation, under Indian Penal Code (IPC) as well as under sections of the POCSO Act 2012.