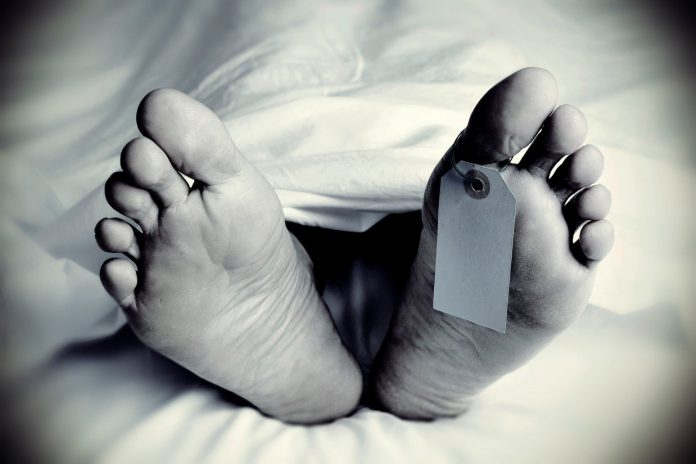 The body of a 72-year-old man, who was a coronavirus patient in Andhra Pradesh was shifted to the crematorium from his house in an earthmover, causing uproar from political leaders belonging to the Opposition in the state.

Two officials have been suspended after the incident came to light.

A former municipality employee, who had tested positive for COVID-19 during a door-to-door health survey, died at his house in Palasa town of Srikakulam district in Andhra Pradesh.

A video shows the body being transported from his house to the crematorium in a JCB machine, by officials wearing personal protective equipment. The body can be seen placed in the front part of the machine.

Inhuman act!A shame on humanity! A garbage tractor and an earth mover are used to take the bodies of corona patients to…

Neighbours had raised concern about the body being a risk to the neighborhood, ad died at home. Then his granddaughter, a government volunteer, called the municipal authorities and asked for the body to be shifted.

On learning about the incident, the chief minister’s office called the handling of the incident “an inhumane act” and said necessary protocols for shifting the victim were not followed.

Andhra Chief Minister YS Jagan Mohan Reddy condemned the incident and said strict action will be taken against those responsible. “It is inhuman and protocols have already been clarified on how to deal with such cases,” the Chief Minister’s Office said.

In a similar incident on June 24 in the same district, a woman who died of COVID-19 was taken to the crematorium on a tractor in Sompeta town.

Since the outbreak of coronavirus, many incidents have been reported from different states of India where proper procedure was not followed while handling bodies of patients.

India’s total of coronavirus cases has crossed the five lakh mark after the country reported its highest single-day spike of over 17,000 cases on Friday. The overall death count climbed to 15,301 with 407 new fatalities.