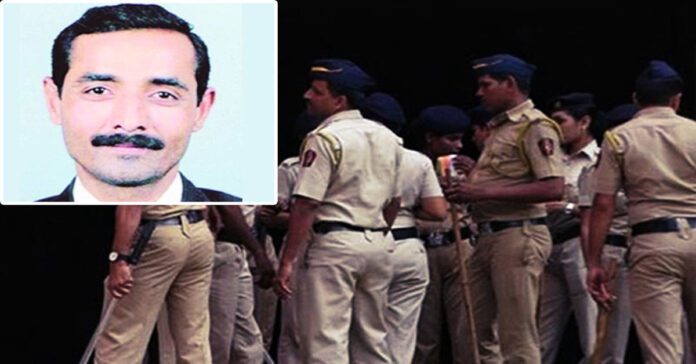 A Dalit lawyer and activist, Devji Maheshwari, in Gujarat’s Kutch district was killed by a man from Mumbai on Friday. He was allegedly killed over his social media posts criticizing Brahminism. However, the accused and five other suspects were arrested on Saturday.

Devji Maheshwari was a senior member of the Indian Legal Professionals Association and the All India Backward and Minority Communities Employees Federation.

An unidentified Crime Branch official in Mumbai informed that the accused was  identified as Raval, he had threatened Maheshwari in the past too. Both of them belonged to Rapar town in Kutch.

Maheshwari always posted critical posts of Brahminism.  Raval always disagreed with the views which were written and shared on Maheshwari’s Facebook page. Raval had warned Maheshwari on several occasions to refrain from writing such posts publicly.

Maheshwari’s last post on Facebook post was a video of Backward and Minority Communities Employees Federation National President Waman Meshram saying that members of Scheduled Castes, Scheduled Tribes and Other Backward Classes were not Hindus.

Raval, works at a stationary shop in Mumbai’s Malad suburb.  The police said that the accused had travelled to Rapar on Wednesday. CCTV footage of the incident on Friday showed Raval following Maheshwari into his office building and running out just seconds later. Reports say that Maheshwari was stabbed to death.

The accused was charged for murder and criminal conspiracy and under sections of the Scheduled Caste and Scheduled Tribe (Prevention of Atrocities) Act, 1989. He was arrested by a team of the Gujarat Police. The police named nine other people in the first information report too and arrested five of them. The others are still missing.

Tension sparked in Rapar town after the lawyer’s killing. Members of the Dalit community demanded immediate action against the suspects. Maheshwari’s family refused to accept his bodies till all nine suspects named by them were arrested.

While Local Dalit activists and the lawyer’s family alleged that he was killed over a property case. Inspector General of Police (Border Range) J R Mothaliya said that the motive behind the murder is yet to be established.

Maheshwari’s wife is protesting and demanding that the accused be arrested. She has refused to eat and is fighting to bring justice to her husband.

ALSO READ: UP: Dalit boy shot by upper caste youth for praying at temple in Amroha