UP: Dalit boy shot by upper caste youth for praying at temple in Amroha 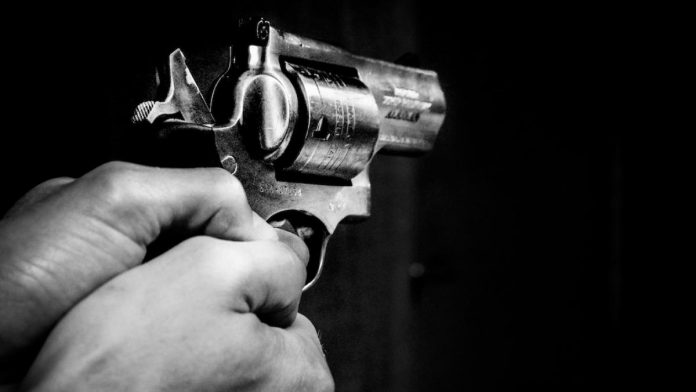 A Dalit boy in Uttar Pradesh’s Amroha district was allegedly shot dead by a youth from the upper caste after the boy was denied entry to pray at the local temple.

Dalit boy was shot dead by a upper caste youth in Uttar Pradesh’s Amroha on Saturday. Four youth in the Domkheda village came to 17-year-old Vikas Jatav’s house in the night and shot him dead while he was sleeping.

According to the victim’s father, he got into an argument with the upper caste village youth over praying at a temple a week before his death on March 31.

“On March 31, some youth from the Chouhan community prevented my son from entering the temple. We don’t know why they did this. We have never been discriminated like this before. They later beat up my son and used casteist slurs but he was saved by some locals,” the victim’s father Om Prakash Jatav said.

The police were informed of the fight between Jatav and the upper caste youth but no action was taken.

“On Saturday night, four people including Horam Chauhan and Lala Chouhan came to my house, shot my son as he was sleeping, threatened us and ran away,” Om Prakash added.

After news of the crime spread, the villagers panicked and the police were called.

According to Amroha SP Vipin Tada, “Based on the complaint by the victim’s family, we have booked a case against four youth. We will make arrests based on eyewitness accounts. The deceased’s body has been sent for postmortem and the investigation is on.”

The case has been against the accused under charges of murder and violation of the SC/ST Prevention of Atrocities Act.