The Dadasaheb Phalke award 2021 was aired on 20 February. The award is given to artistes for their contribution to Indian cinema and television. Akshay Kumar is honoured with the best actor and Deepika Padukone bagged the award for Best Actress.

Chhapaak is the movie that followed the story of an acid-attack survivor. Deepika won the best actress award for her role this film. Meghna Gulzar is the film maker of this film. Vikrant  Massey won the award for Best Actor in a Supporting Role for the same. Akshay Kumar was awarded for his role in Laxmii.

Critics Best Actress award was given to Kiara Advani for her part in the Netflix Original Guilty .

The Critics Best Actor was awarded posthumously to late Sushant Singh Rajput, who passed away last year. He last starred in Dil Bechara, released after his passing. 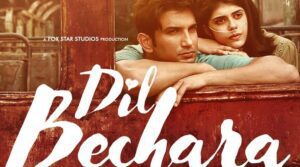 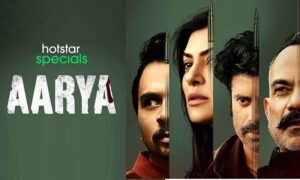 Bobby Deol took home the Best Actor for his role in Aashram(Web Series). This was the end of awards for the family. Dharmendra, Bobby Deol’s father was awarded the ‘Outstanding Contribution to Film Industry‘. 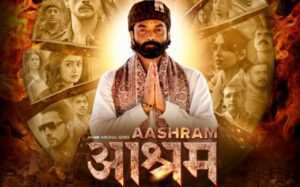 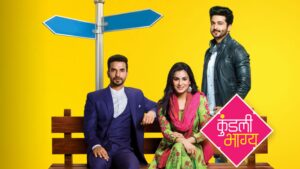 ALSO READ: 50+ Years of Amitabh Bachchan in the Film Industry