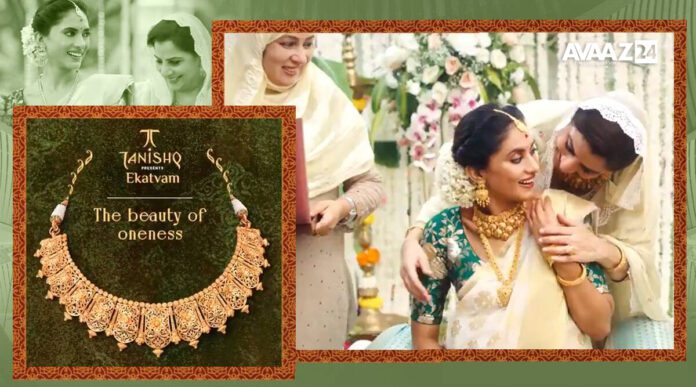 The controversial Tanishq Ad is being dragged unnecessarily. Now the Tanishq Store is attacked in Gujarat. Not only did they attack the store, but also the manager was forced to apologize in writing for the advertisment.

As the controversy is deepening, Tanishq has decided to withdraw the ad on Tuesday night only. That ad by Tanishq was accused of allegedly promoting Love Jihad. Not only this, there is also a lot of opposition from Tanishq on social media.

Do you know what was in Tanishq’s ad?

So the mother-in-law’s answer is that, but the ritual of keeping the daughter happy is in every household. The video ends with the message that if we are united, we can achieve anything. Now this Ad as became a Controversial advertisment for tanishq.