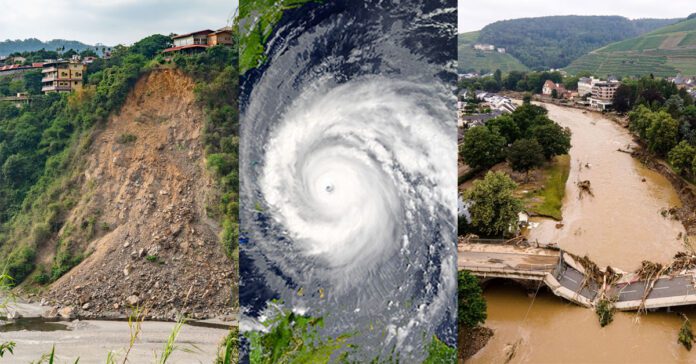 The world battles historic droughts, landscape-altering wild fires and deadly floods. Global scientists released a report which says ‘the window is rapidly closing to cut our reliance on fossil fuels and avoid catastrophic changes that would transform life as we know it’.

The report from the United Nations’ Inter government Panel on Climate Change says that the world is rapidly warmed 1.1.degrees Celsius higher than before.

However, the world leaders agreed that the warming should remain below to avoid worsening impacts.

According to the report almost all of the warming occurred since pre-industrial times. This caused the release of heat-trapping gases like carbon dioxide and methane. More damage is done by humans by burning fossil fuels – coal, oil, wood and natural gas.

Almost all the countries signed the Paris climate Accord in 2015. In this accord they would limit the warming to 2 degrees Celsius by the year 2100. Unfortunately, the rise in temperatures is going to be 1.5 Celsius by 2030.

The Report which is of more that 3000 pages concludes that the melting of the ice and rising of the sea level is already accelerating. Weather changes like storms to heat waves are also expected to worsen and become more frequent.

Furthermore, the report says that the emitted green house gases are already released into the atmosphere. Even if the emissions are drastically cut, many changes will be irreversible for years.

The report gives a gloomy picture of the future. It says that the impact of the climate change will be disastrous to human beings. However, the IPCC gave some points which give some hope. It said the catastrophic ice sheet collapses and the abrupt slowdown of ocean currents, are “low likelihood,”

At least 40 people have killed and many others have gone missing in flash floods in northern...
Awareness