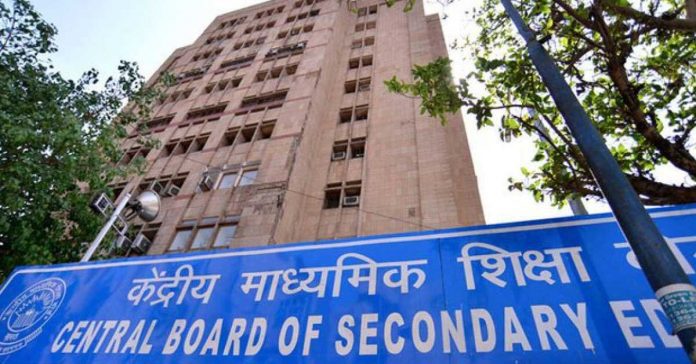 CBSE informed Supreme Court that board exams for remaining papers that were scheduled from July 1 for 10th and 12th classes are cancelled.

CBSE told Supreme Court that the exams scheduled from July 1 to July 15 stand cancelled and the board will conduct exams when condition is conducive.

Supreme Court asked CBSE if it will give students the option to appear for the exams later or will declare result on the basis of internal assessment Marks.

CBSE stated that the option to appear for exams later will be given to class 12 students. Class 10 exams, which were to be held only for North-East Delhi students, are cancelled.

The board told Supreme Court that it has come up with an evaluation scheme where class 12 students will be assessed on the basis of last three exams.

CBSE will hold class 12 exams as soon as the conditions are conducive for students who opt to appear for the exams.

The petitioner’s advocate told Supreme Court that Maharashtra, Delhi, and Odisha have conveyed their inability to conduct exams.

However, Supreme Court refused to deal with the issue at this stage.

Supreme Court was hearing a plea filed by students’ parents seeking a stay on the board exam for remaining papers which were scheduled in July.