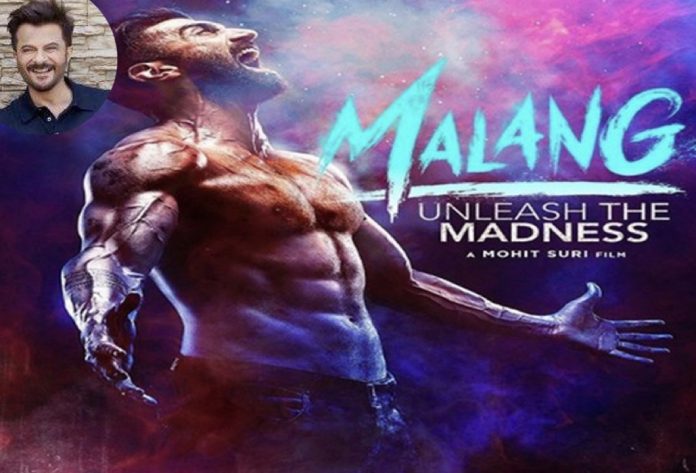 Anil kapoor, Malang was supposed to be released in theaters, in February this year. But it has its premieres on Netflix today. Anil Kapoor, along with the team, announced the news on social media.

For those who feel that they have missed Mohit Suri’s Malang in theaters, We have some good news. Now you can watch it at home. Malang just landed on Netflix.

Malang, hit the screens on February 7 this year. The other stars are Aditya Roy Kapur, Disha Patani, Anil Kapoor and Kunal Kemmu as the main leads.

The 63-year-old actor instagrammed the poster of Malang and shared that the film is currently streaming on Netflix.