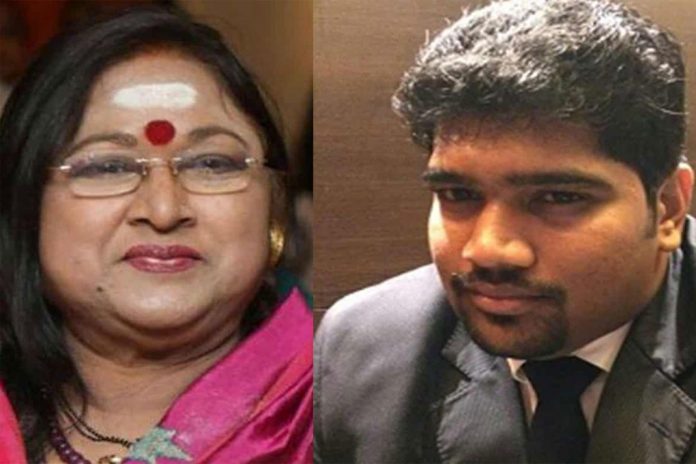 Senior actress Vanisri’s son Abhinay Venkatesh Karthik, 36, committed suicide. The incident came into light a little late. He was at the Tirukkalukundram farmhouse.

Abhinay, who is now an assistant professor at a government hospital in Bangalore, has been in the Home Quarantine since he came to Bangalore. But sources say that he was exceptionally strong on Friday.

Abhinay’s wife is also a doctor. They have a son and a daughter. The funeral will be held in Chennai on Saturday.

However, the case of Abhinay’s death has been registered as a suspicious death by the police. He had been going through severe mental stress in the recent times. Vanisri has a son Abhinay and daughter Anupama.

At first it was reported to be a natural death and the cause was a heart attack. But later it was confirmed that he had committed suicide. Many Tollywood celebrities have expressed deep sympathy on the sudden death of Vanisri’s son. Full details are yet to be known.