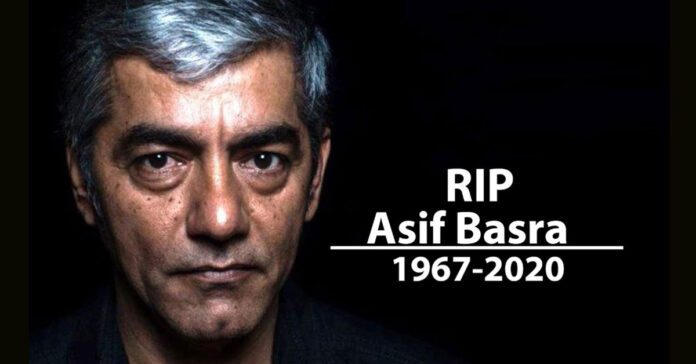 Bollywood actor Asif Basra is alleged to have committed suicide and was found dead at a private guest house in Himachal Pradesh’s Dharamshala on Friday. The police is investigating the matter. The investigation into the matter has been initiated by the local police and the forensic team, who reached the spot.

According to sources, Basra had a property on lease in McLeod Ganj for the past 5 to 6 years and visited there frequently and is said to have allegedly committed suicide.

SSP kangra quoted that the film actor Asif Basra dies by committing suicide in a private complex in Dharamshala. The forensic team is at the spot and the police are investigating the matter.

Asif Basra was part of films such as Jab We Met, Kai Po Che!, Hichki and Parzania. He was also a part of the recent popular series Pataal Lok.

From Kareena Kapoor to Nawazuddin Siddiqui, many celebrities took to social media to express their grief over the loss of Asif Basra.