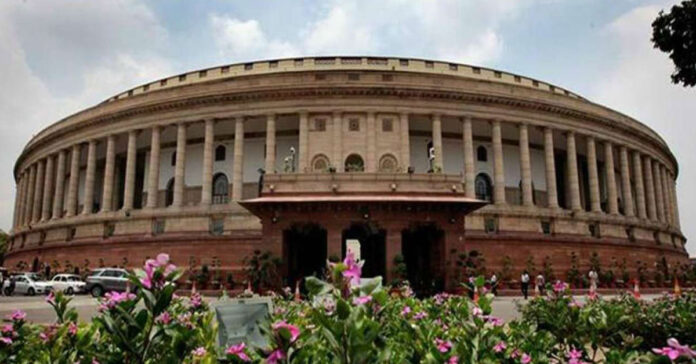 Rajya Sabha Chairman, Venkaiah Naidu said that the suspension of the 12 MPs’ will not be revoked. The 12 MPs’ were suspended on the last day of previous parliament session for “misbehavior” on August 11.

The 12 MPs’ include six from the Congress, two each from Trinamool Congress and Shiv Sena, and one each from CPI and CPM.

The Rajya Sabha Chairman told the House, “suspended MPs’ have not expressed remorse. I am not considering the Leader of Opposition, suspension will not be revoked.”

However, the opposition condemned the decision saying it is “undemocratic and unwarranted”. Furthermore, the floor leaders of different parties decided to meet today to plan the strategy against the decision.

Moreover, the 16 parties argue that it is against parliamentary laws. They remind that the rules do not allow for punishments to be carried over into following sessions – is not revoked. Hence, they have decided to boycott today’s session of the Rajya Sabha.

The Parliamentary Affairs Minister Prahlad Joshi said the government was “forced” to suspend the MPs’ from this Parliament session for their ‘misbehavior’. He added that the the suspension can be revoked if they apologized.