We Need To Stop Dragging Women’s Name In The Mud; Anushka to Sania 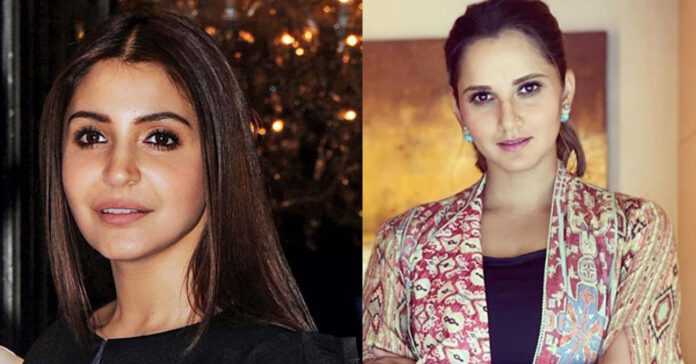 She called Gavaskar’s remarks “distasteful,” Sharma directly posed a very pertinent question – “When will I stop getting dragged into cricket and stop getting used to pass sweeping statements?”

Later on it is understood that one social media user may have misinterpreted the video, leading to all of Twitter losing it’s cool. The controversy would not have occurred if Gavaskar wouldn’t have taken Anushka’s name in the first place.