Valentine’s Day 2021: Why couples are more likely to break up on Feb 14 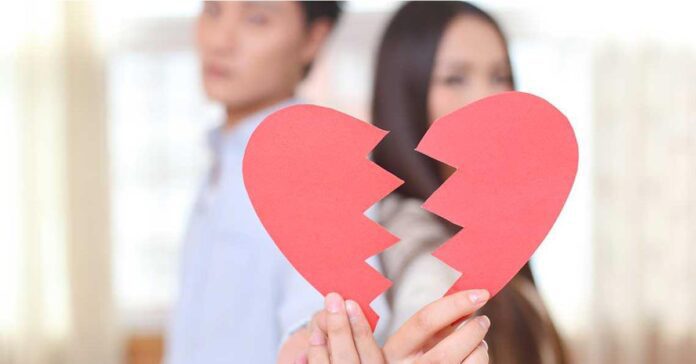 As couples across the world prepare to celebrate Valentine’s Day on February 14, a dating expert from Australia has busted the biggest misconceptions about romance.

Louanne Ward conducted a research involving singles and couples from around Australia and found that 63% of men and women prefer to be told how loved they are.

The relationship coach named Louanne Ward, from Perth, Western Australia, debunked some common myths and told Daily Mail Australia, “Commercial hype or the most romantic day of the year?

However people may deny celebrating Valentine’s Day, but the conversation about it dominates every February.

When it comes to the celebration of Valentine’s day, many questions become difficult to answer. Few questions like “‘To gift or not to gift? How soon is too soon to celebrate? Do I go all out or keep it simple? Comes to one’s mind especially when our traditions and misconceptions overwhelm the people who like to celebrate.

Ward conducted a research involving singles and couples from around Australia . In that research she found that 63 per cent of men and women prefer to be told how loved they are rather than be given gifts on Valentine’s Day.

More couples break up before and on Valentine’s Day

Men are less romantic than women

According to the research, it is said that, women are in fact more romantic than men. This statement can not be completely true as 58 per cent of respondents said that but 42% said that the is is not true. Ward added that women are ‘picker’ than men when it comes to choosing a partner.

The survey showed that over 70% of men would buy lingerie for their partners and almost 70 per cent hope to see their partner in it. Around 64 per cent of women would be happy to receive lingerie as a gift.

Red roses are the most romantic flower

The survey also showed that men buy red roses as a safe choice on Valentine’s Day, but the red rose is not the first choice of the woman for this day.

Buying a gift to show your love is important

Over 60 per cent men and women said that they will prefer to be loved on Valentine’s Day rather than receiving a mandatory expected gift.

ALSO READ: Rose Day: When, What and Which rose to gift your loved ones