UP woman tortures 10-year-old stepdaughter with baton, stabs her 15 times 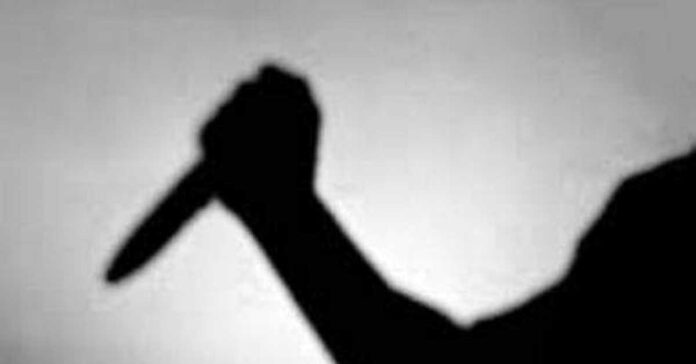 Police have arrested father and stepmother of the 10-year old girl, whom they allegedly murdered in Bareilly district of Uttar Pradesh on Thursday.

Neighbours said that the girl child was often thrashed by her stepmother. They lodged a missing complaint in the police station when the girl suddenly disappeared. Her younger sister informed the police that she was thrashed and later, murdered.

Woman allegedly tortured her 10-year-old daughter with a baton and then stabbed her at least 15 times and she died. The girl’s father is an associate in her stepmother’s crime. This heartbreaking and horrifying incident takes place in Bareilly district of Uttar Pradesh. Police also assumed that they buried her while she was still breathing.

The 10-year old minor was physically abused by her stepmother frequently. Kapoor Chand, a neighbor, informed that one day when the child was sleeping, her stepmother kicked her in face for not completing the household work. Her father also didn’t stop her stepmother. When suddenly the girl disappeared neighbours found this incident suspicious and lodge a missing complaint.

Subsequently, police started their investigation and found that her father works in Municipal Corporation. Father told the police that she has gone to a relative’s house. However, her younger sister informed the police that she was thrashed and later, murdered.Thereafter, the parents changed their version, saying that she died by falling off the roof and then they buried her inside the house.

Following the younger sister’s confession, police subjected the parents to interrogation once again and they confessed to having murdered the girl. Bareilly senior superintendent of police Shailesh Pandey told her stepmother and her aunt had killed her on Thursday and her father had helped her bury the body.

Police examined the minor girl’s lacerated body on Sunday and sent it for autopsy. SSP said that the autopsy report confirmed the girl had been tortured with a baton and stabbed 15 times; her internal organs were severely damaged, faeces spilling out of her intestines.

Subsequently, the deceased girl’s parents were arrested and sent to jail while her aunt is absconding and efforts are on to nab her. A case of murder and concealing evidence has been registered against them. Police have recovered the knife which was for committing the crime.

ALSO READ: Starvation death in Agra even after 74 years of Independence