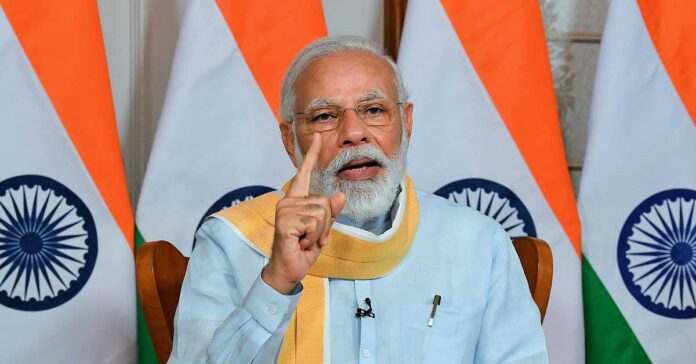 Youth of the nation must know!

Unparliamentary decision taken by Modi Sarkar: Scrapping of the Question Hour in parliament for the upcoming monsoon session is not the only parliamentary convention that the BJP-led government. They have set yet another uncertain record.

It is about 450 days that the government has been formed and the 17th Lok Sabha had been formed but the post for the Deputy Speaker of the Lok Sabha is still vacant. This is the longest by far ever taken by a union government to fill up the post. What makes it all the more curious is that the BJP and the NDA have a comfortable majority in the Lower House.

Interestingly, the importance of this constitutional post was never given importance. Obviously, the two gentlemen, who relocated from Ahmedabad to Delhi, might not have read this book called ‘The Constitution of India’.

The irregularities which have come up with this government in the Parliament:

It has been observed that the post of the Deputy Speaker was usually left vacant by BJP or BJP- led coalition governments. This time they have broken their own record.

The youth of this country need to understand that what can people expect from a government which has comfortable majority, but has not elected a Deputy Speaker for more than 450 days.

ALSO READ: Is Modi ruining the Telecom industry in India? Let’s get into details