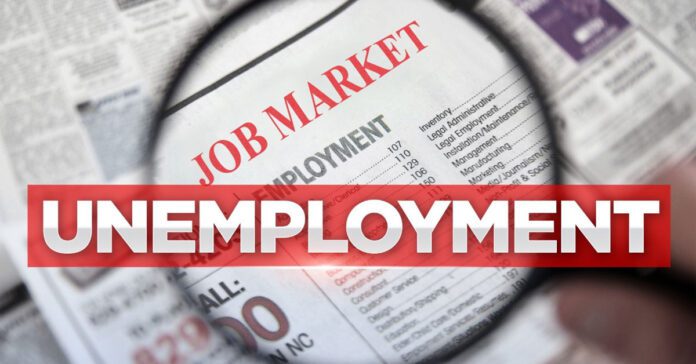 Unemployment crisis: A recent survey has revealed that nearly 6.6 million or 66 lakh have lost their jobs. People who were working in white collar professional jobs were lost between May and August.

Unemployment crisis sharply after a strict lockdown was imposed in the country towards the end of March. A recent survey has revealed that nearly 6.6 million or 66 lakh white collar professionals (WCP) lost jobs between May and August.

According to the survey, white collar professionals like software engineers, physicians, teachers, accountants and analysts have suffered the biggest job loss among all salaried employees affected by the pandemic. Qualified self-employed professional entrepreneurs are not included in WCPs.

However, the latest wave of the survey revealed that employment among WCPs during May-August 2020 fell to 12.2 million. The survey noted that this is the biggest fall in employment for WCPs since 2016.

It is estimated that 12.5 million white-collar professional employees were employed during the wave of January-April 2016. All that they earned in their employment in these four years were washed away during the lockdown.

Employment among the white collar professional employees was down by 6.6 million, when compared to a year ago. This was the biggest year-on-year loss among all salaried employees.

Industrial workers are the next biggest loss. They are around  5 million employees who lost their jobs. This says that it is around 26 per cent fall in employment among industrial workers over a year.

According to another survey, 21 million or 2.1 crore salaried employees have lost jobs during the April-August period. It is said that the months of lockdown and the rising economic stress has severely impacted salaried employment in the country.

ALSO READ: Unemployment in India has increased by three-fold amid the lockdown