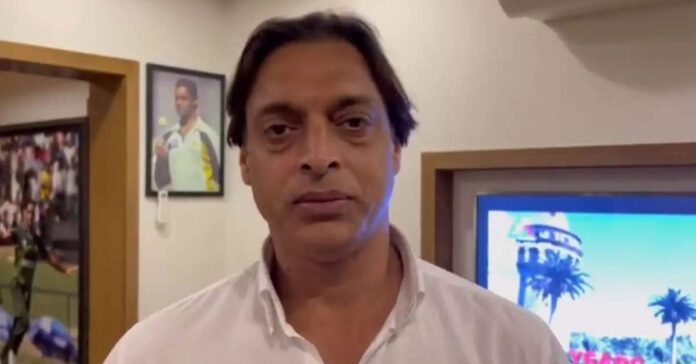 Former ace pacer Shoaib Akhtar was shown the door during a talk show on a TV programme. Shoaib Akhtar found himself in an unnecessary controversy.

He fell into the controversy on a TV programme. He alleged that he was treated badly and insulted on air by the host on Tuesday night.

Shoaib Akhtar, who works as a cricket analyst resigned from his job as soon as he walked out of the TV programme. It is said that Shoaib Akhtar was directed to leave the set by the host of the show at state-owned PTV.

However, it was surprising that the anchor Nauman Niaz continued the show as if nothing really happened. He not only ignored the exit of Shoaib Akhtar but also didn’t make an attempt to call him back.