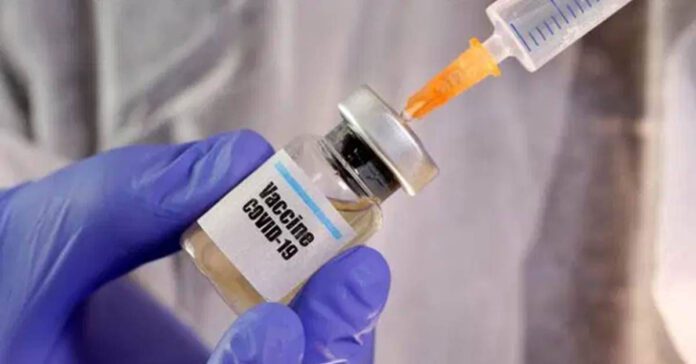 Russia claimed to have created the world’s first vaccine for Corona virus. Russia launched its vaccine Sputnik V and started the process of vaccinating its volunteers in Moscow. It didn’t share the initial results but carried on with the process, after which questions were being raised. In fact allegations were being made against Russia.

The official website of Russia says that around 40,000 people in the capital can be vaccinated. It has also added that the vaccine will be given in two doses at an interval of 21 days.

Around 26 scientists wrote ‘The Lancet’ an open letter to the government. They questioned the data on the early stage trials of the vaccine. They shared their doubts on the data.

Scientists could comprehend that data from the first and second stage trials of the vaccine showed that antibodies levels were the same in many volunteers. They were apprehensive as the evaluation of the data shows that such a possibility is negligible. This letter ‘The Lancet’ was posted on Face book by a scientist named Enrico Bucci.

Scientists who wrote the letter, articulated that the conclusion given in the data is based on a study published in the medical journal but not on the actual data of the vaccine. Scientists felt that conclusions can’t be reached now as the real data is not ready.

The Gamelia Institute, a vaccine maker, has dismissed the concerns raised by the scientists. They said that the results published are authentic and accurate and have been reviewed by five medical experts from the medical journal ‘The Lancet‘,” said Dennis Loganov, deputy director of the institute.

Since many scientist have raised their voices, Lancet has asked the authors of the study on the Russian vaccine to answer questions about the vaccine. The medical journal Lancet has said that the researchers who have been studying have been invited to answer questions raised in an open letter by biologist Enrico Bucci of Philadelphia’s Temple University.

Russia has released the first batch of vaccine for the common people on Tuesday. It is said that the vaccine has managed to evoke an antibody response in the participants in the initial trial.

We should know that Russia is producing the corona vaccine and is giving vaccines to the people without completing the Phase 3 trial of the vaccine. It is said that side effects have been revealed n the third phase of the trial itself as the vaccine is tested on people on a large scale.

Vaccine is introduced in the market only after the completion of all the trials as many times many vaccines do not prove to be safe by going to the final phase trial. Hence, many scientists are still doubtful about the vaccine.