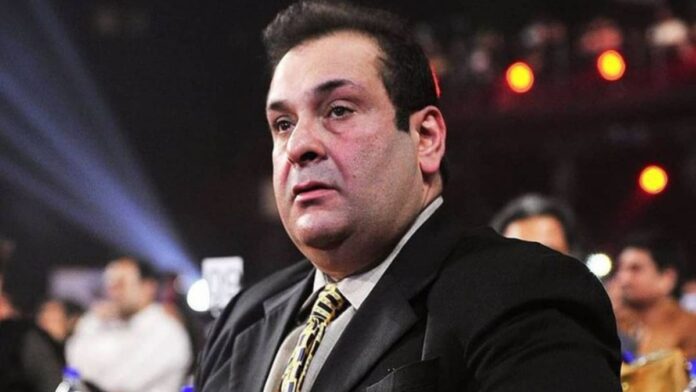 Actor, film maker Rajiv kapoor dies at 58. Rajeev Kapoor was the youngest son of the greatest showman Raj kapoor. He is the brother of Randhir Kapoor, Ritu Nanda, Rishi Kapoor and Rima Jain. Rajiv was 58 when he breathed his last. The news of his demise was shared by Neetu Kapoor, Rishi Kapoor’s wife. She took to her Instagram page and paid condolences to her late brother-in-law. 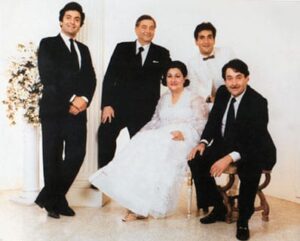 Meanwhile, Randhir Kapoor confirmed the news of his brother’s death during an interaction with the press. He said, “I have lost my youngest brother, Rajeev. He is no more. The doctors tried their best but could not save him. I am at the hospital, waiting for his body.” 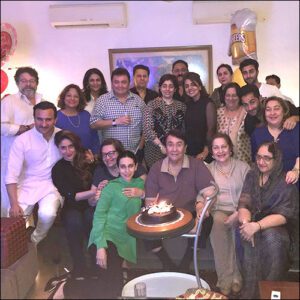 Rajeev has not only been an actor but also a filmmaker as well. His popular film is Ram Teri Ganga Maili which was Raj Kapoor’s last directorial was a big hit. 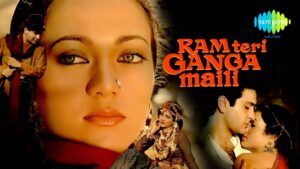 Rajiv Kapoor, the youngest son of Raj Kapoor and Krishna Raj Kapoor passes away on February 9, 2021. He was 58 years of age. 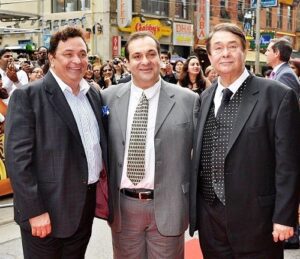 Like Randhir Kapoor is called Daboo and Rishi Kapoor as Chintu, Rajiv Kapoor was nicknamed Chimpu by his near and dear ones. 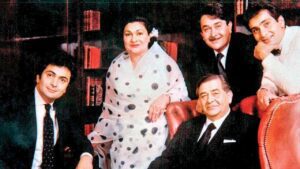 3. Rajeev Kapoor as an actor 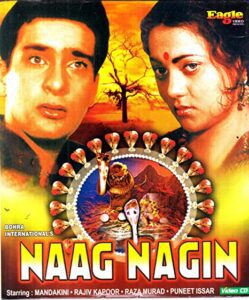 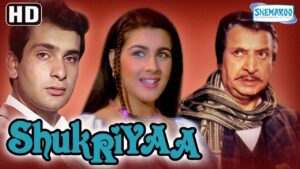 4. Rajeev Kapoor as a producer

Rajeev Kapoor was also a producer and has backed films namely Henna, PremGranth and Aa Ab Laut Chalen. He was also the editor of the last two films. 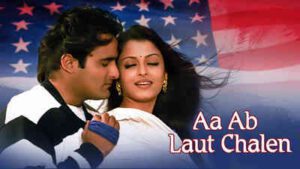 5. Rajeev Kapoor as a director

Rajeev Kapoor made his directorial debut with PremGranth starring his brother and late actor Rishi Kapoor with Madhuri Dixit-Nene. The film released in 1996. 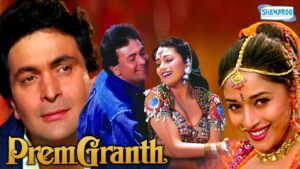 As per reports, Rajiv Kapoor was married to an architect named Aarti Sabharwal in the year 2001. 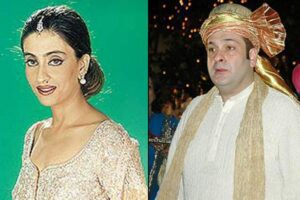 Rajiv Kapoor was set to make a comeback in the movies with Sanjay Dutt starrer Toolsidas Junior directed by Ashutosh Gowariker.