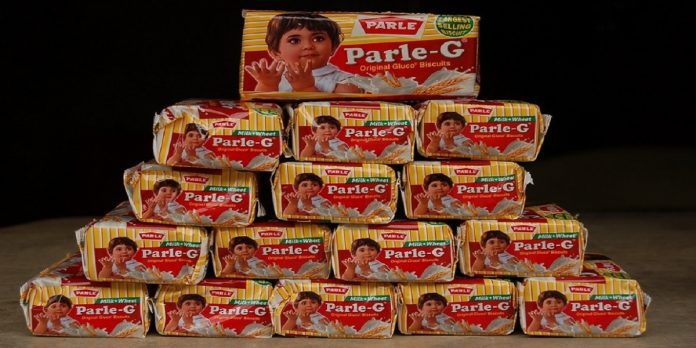 Sometimes the Only Food Available To Migrants, Parle-G Sees Highest Sales Ever During Lockdown

Parle-G has been a snack of all times, in fact a good filler too. People of all ages might have grown up by eating Parle-G biscuits.

People would love to have it as a snack during the ‘chai’ or tea time, which made it tastier.

Parle-G has come to the rescue of the migrant workers during the lockdown. It as proven to be good ‘filler’ when there was nothing to eat or snack on.

According to reports, the Rs 5-a-pack biscuits came in handy for hungry migrants who took the strenuous journey home to a place hundreds of kilometers away. Parle-G, was a commonly distributed biscuit and light snack that people gave to the needy or the migrant workers.

This is one of the reasons why Parle-G which has been a household brand since 1938 sold maximum number of biscuits during the lockdown. Parle Products refused to divulge the sales details but confirmed that March, April and May have been their best months in over eight decades.

“We’ve grown our overall market share by nearly 5%.  And 80– 90% of this growth has come from the Parle-G sales. This is unprecedented,” said one of the  Head at Parle Products.