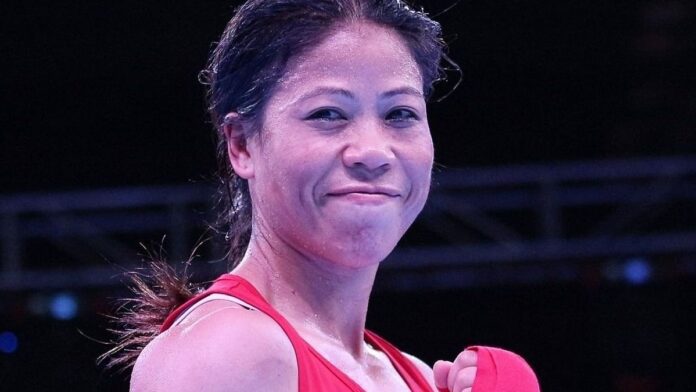 Mary Kom ,six-time world champion will make her comeback to boxing at next month’s Boxam International Tournament in Castellon, Spain. Mary Kom had won a bronze medal for the first time in 2012 Olympic.

This is the first time that she would be competing in an event since qualifying for the Tokyo 2021 Olympics at the the Asian qualifiers, held in March last year.

The boxers are undergoing final preparations ahead of these crucial preparatory matches in the national camp currently.