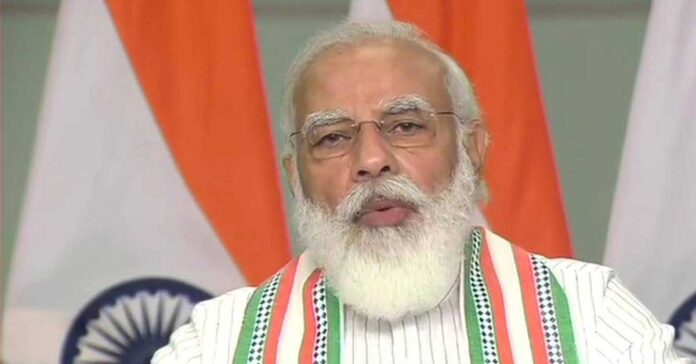 Most of them feel that it appears to be one of the biggest threats to national security in the country; the National Investigation Agency has accessed an email with an instruction threatening to kill Prime Minister Narendra Modi.

Hence, the MHA has taken up the matter with the Special Protection Group, which is responsible for the protection of Prime Minister Modi.

The NIA wrote a letter under the Ministry of Home Affairs citing details of the death threat to PM Modi.

An email ID threatening some dignitaries/agencies was sent to NIA.  The contents of the email are self-explanatory and copies of email are enclosed. A letter was written by the probe agency requesting to take action.

The letter dated August 8 announces a direct threat to the Prime Minister’s life, triggering alarm bells across all security agencies. In the wake of the threat the security cover for PM Modi has been enhanced.

The NIA has not done any inquiry verification on the matter, the agency further stated.

Details of the email:

The MHA has taken up the matter with the Special Protection Group, which is responsible for the protection of Prime Minister Modi.

Meanwhile, the NIA has roped in the Multi-Agency Coordination Centre, which has representatives from R&AW, Intelligence Bureau, Defence Intelligence Agencies, to investigate the matter.

The development comes across as yet another instance of acute rise of ‘Hate Modi’ politics and inciting assassins. The origin of the email is being tracked to elements based outside India.