Entire Village Boycotts polling in Muzaffarpur as there is “No Development” 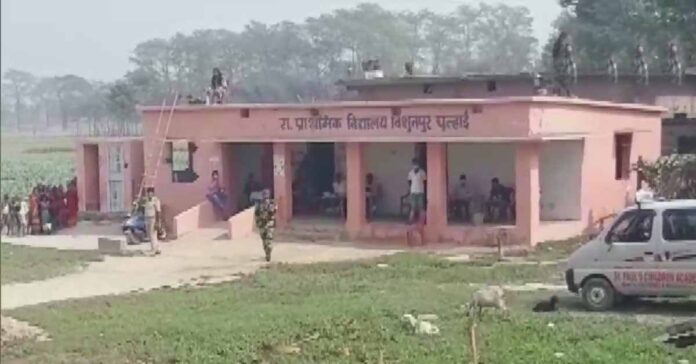 A single vote also has not been cast from the registered 729 voters in the village, informed an electoral officer. That means village boycotts polling in Muzaffarpur.

Due to lack of development in their village, villagers of Chulhai Bishunpur in Baruraj Assembly constituency in Bihar’s Muzaffarpur, boycotted the elections on Tuesday, 3 November. Not a single vote was casted in the Phase 2 elections in this village.

An electoral officer at booth no 178 informed that not a single vote has been cast from the registered 729 voters in the village.

According to the Election Commission’s Voter Turnout, there was a 50.96 percent turnout in the district of Muzaffarpur till 3.30 PM, but this village has boycotts polling in this district.

Meanwhile, the voter turnout was recorded across constituencies voting for the Phase 2 Assembly seats was 44.51 percent, according to the Election Commission.