Cafe Coffee Day has got a New CEO, Know who it is? 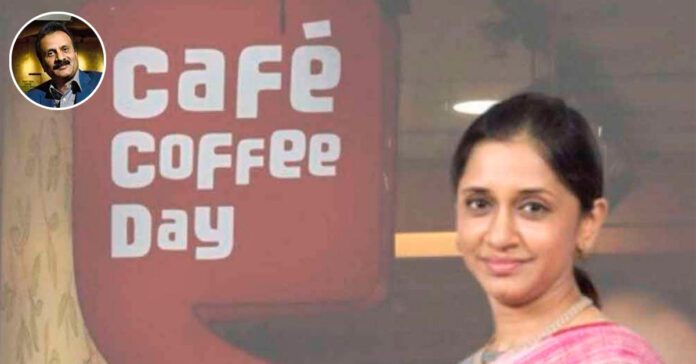 Malavika Hegde, the wife of Founder of Cafe Coffee Day, has been appointed as the CEO with immediate effect. This has been confirmed by the company which is filing to exchanges.

Coffee Day Enterprises Ltd, which owns the Cafe Coffee Day chain, appointed founder and former chairman V.G. Siddhartha’s wife as its new Chief Executive Officer (CEO) on Monday. It has been more than a year after the coffee baron was found dead in a river in Mangaluru , and is supposed to be a suicide.

Coffee Day Enterprises had named S.V. Ranganath, an independent board member as interim chairman in July last year. He was made the interim chairman after authorities recovered Mr Siddhartha’s body floating in a river near Mangaluru. The body of the coffee baron was recovered two days after his disappearance. His death sparked speculation that he was under intense financial strain.

Malavika Hegde, the wife of Founder of Cafe Coffee Day, was appointed as the new CEO with immediate effect.

Mr.  Siddhartha, 59, had become famous for bringing in the coffee shop culture into a country which largely loves to have tea, through Cafe Coffee Day.  He is also being hailed as one of India’s early venture capital investors.

Coffee Day Enterprises shares crashed as news of Mr. Siddhartha’s death unfolded. His death plunged the company and the chain of Cafe Coffee Day into an uncertain future.