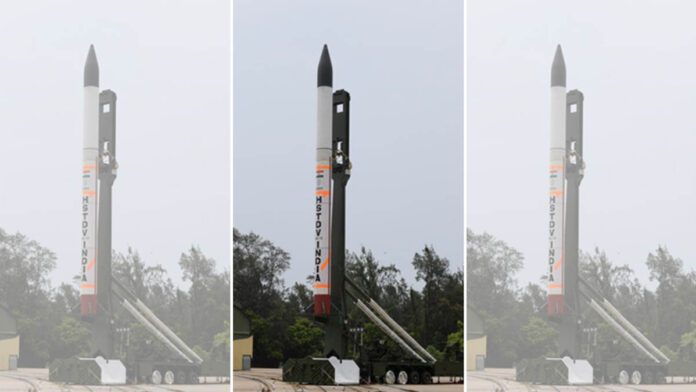 Mr. Singh tweeted that he had spoken to the scientists associated with the project and congratulated them on this great achievement. He told them that India is proud of them. He said that with this success, all critical technologies are now established to progress to the next phase. He congratulated DRDO on this landmark achievement towards realizing PM’s vision of Atmanirbhar Bharat.

The defence agency had launched a technology demonstrator vehicle from Dr Abdul Kalam Island off the coast of Odisha, in June 2019. DRDO had said after the launch that various radars, telemetry stations and electro-optical tracking sensors tracked the vehicle through its course. The data has been collected and will be analysed to validate critical technologies.tests Hypersonic Technology Demonstrator Vehicle using the indigenously.