Vijay Mallya can be extradited anytime, all legalities done 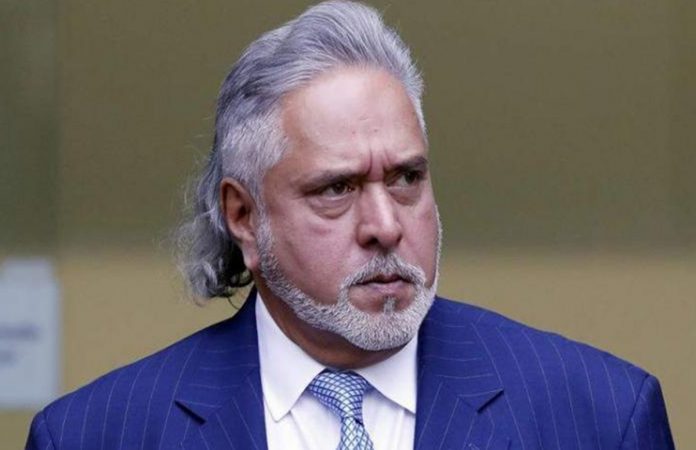 Indian fugitive business tycoon and founder of the now defunct Kingfisher Airlines Vijay Mallya can be extradited to India in the coming days “anytime” as all the “legal process” has been completed, top sources in the government said on Wednesday.

The development comes in the wake of Mallya losing his appeal in the UK top court on May 14 against his extradition to India.

A top Enforcement Department source related to the development told IANS, “We will soon bring back Mallya to India anytime in the coming days.”

He said, “As he has lost his appeal in the UK Supreme Court there, we have completed all the legal process for his extradition.” However, he remained tight-lipped on the date of the extradition.

The teams of CBI and the ED are already working on the process of extradition to India.

A CBI source related to the development said that after Mallya’s extradition, he would be taken into their custody first as we were the first agency to file a case against him.

A major obstacle in the extradition case was cleared on May 14 when Mallya lost the case. Now the government will have to bring him back in the next 28 days. Since May 14, it has already been more than 20 days since the UK court rejected his plea.

The former parliamentarian, who ran India’s largest spirits company, United Spirits, and founded the now defunct Kingfisher Airlines, faces charges of fraud and money laundering worth Rs 9,000 crore. He left India in March 2016 under the pretext of personal reasons.

Mallya has defrauded at least 17 Indian banks, drawing loans which he allegedly routed to gain full or partial stake in about 40 companies abroad.

On May 14, after the court ruling, he once again offered the central government that he will repay 100 per cent of his loan dues provided the case against him was closed. Mallya, however, said that his repeated offers to repay his dues have been ignored by the Modi government.

Earlier, the Central Bureau of Investigation (CBI) in a statement had said that the UK High Court order to extradite Mallya was a “milestone” in the agency’s quest for excellence and a reminder that economic offenders facing probes in large value frauds cannot consider themselves above the process merely because they have changed jurisdictions.

A CBI spokesperson said in a statement: “The decision of the UK High Court to order extradition of Mallya is a milestone in CBI’s quest for excellence and a reminder that economic offenders, facing probes in large value frauds, cannot consider themselves above the process merely because they have changed jurisdictions.”

The spokesperson said the judgement also vindicated the “painstaking investigation” by the CBI, especially since Mallya had raised various issues with regard to the admissibility of evidence, the fairness of the investigation itself and extraneous consideration with a view to “divert attention” from his own acts.

The CBI official further said that the extradition of Mallya was sought to face trial for offences of cheating, criminal conspiracy and abuse of official position by public servants, wherein Mallya faced allegations of conspiring with public servants and dishonestly defrauding the IDBI Bank to the extent of Rs 900 crore.

The fugitive business man Vijay Mallya sentenced to 4 months jail and a fine of Rs.2000/- by...
News