US Man Killed His Two Children to Save the World 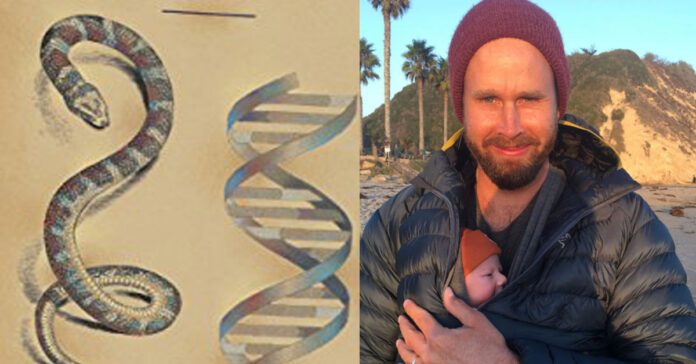 Matthew Taylor Coleman, 40, allegedly stabbed his two children to death, he killed  them with a wooden stake. Matthew 40, ran a surfing school in Santa Barbara with his wife, Abby. 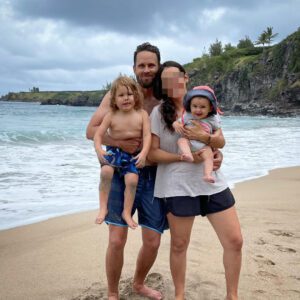 Matthew is charged with killing his two children with a spear fishing fun. He claimed that he was “enlightened” by QAnon and other conspiracy theories. He said that he was saving the world from “monsters” who had “serpent DNA”

He told the authorities in California he knew he was doing wrong, but that “it was the only course of action that would save the world”

Coleman was charged on Wednesday that he took his children, aged two years and 10 months to Mexico. He killed them there and returned to the united States, where he was arrested. 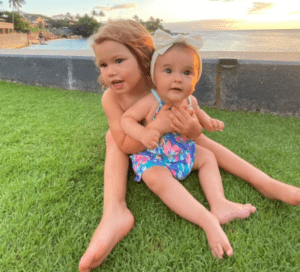 Abby, the children’s mother first raised the alarm on August 7, when Coleman took them from the home they shared. She said that he was taking them camping but did not inform her where he took them.

Surprisingly, he did not answer calls or text messages. He did not have a child car seat with him too.

However, the police tracked him using the Find My iPhone app. This app showed his last known location in Mexico.

As soon as he crossed back into the United States the next day he was detained by the FBI at the border. Consequently, Coleman confessed to killing his children. He said that he believed his children were going to grow into monsters so be had to kill them. 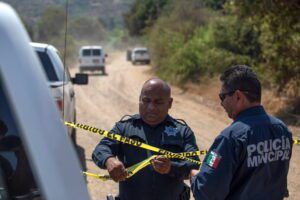 Coleman was enlightened by QAnon and Illuminati conspiracy theories and was receiving visions and signs revealing that his wife… possessed serpent DNA and had passed it on to his children.