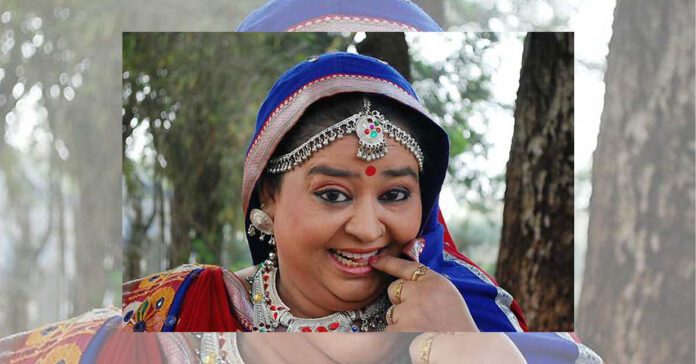 Nishi Singh Bhadli, a senior actress is battling serious health woes for the past two years. She has featured in several TV shows, including ‘Hitler Didi’, ‘Qubool Hai’, ‘Ishqbaaaz’ and ‘Tenali Rama’.

Nishi singh suffered a paralysis stroke in February last year, after which, she had to be confined to her home most of the time. Unfortunately, she suffered another stroke in February, this year, as she was recovering from the first. Her husband, actor-writer Sanjay Singh Bhadli, is struggling to make ends meet while taking care of her medical and other expenses.

He shared that she collapsed in the house in February, 2019. She was immediately hospitalized and for seven-eight days, she didn’t even recognize anyone. She was brought back home and was getting better. She again suffered a paralytic stroke on the left side of her body around Raksha Bandhan this year.  She is having sensation, but she needs assistance for everything.

The couple has two children. While their 19-year-old son lives with his maternal grandparents in Delhi, their 16-year-old daughter is with them. However, since the latter is too young to be able to take care of her mother alone, Sanjay has been by her side, tending to her, because of which he hasn’t been able to take up any work. And, the pandemic has only worsened the situation for them.

Sanjay has now decided to seek financial help from outside, as he has no choice left . All  their savings have dried up now. ‘Jo tha sab chala gaya’. I have even mortgaged our flat, as we were in dire need of money. We cannot fall back on our families, as hers isn’t financially sound and mine had disowned me when I decided to join showbiz. We have been struggling and need help.”