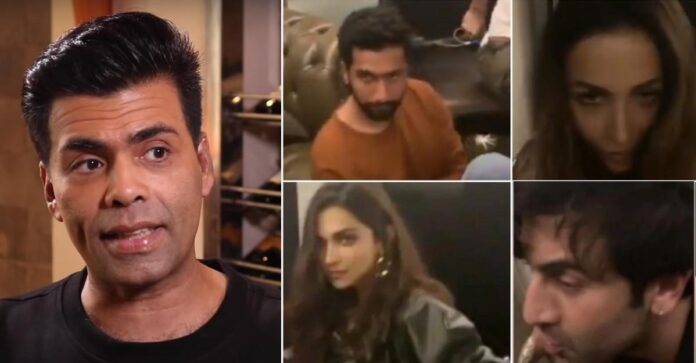 They are going to dig further to know if the video is real or is an act of mischief by someone. If the video, originally shared by Karan Johar, is real, then the agency is likely to take the investigation forward.

Maninder Singh, who originally shared the video claiming they took drugs, filed an FIR with the DG from NCB. He had captioned the video ‘Udta Bollywood‘.

Singh complained that the Bollywood celebrities took drugs during one of their parties. He has filed a complaint that the video was posted in 2018.

People felt that the accusation by Singh must be true as they could a white content near Vicky Kaushal’s lap. The gesture of rubbing his nose and Ayan Mukherjee hiding something would raise doubts that drugs were being used in the party.

When questioned about the video, Karan Johar asked why would he post a video if there were drugs involved.  Vicky Kaushal said that Karan Johar’s mother was with them just five minutes before taking the video. Karan explained that what people assumed as drugs, was a reflection of light. He also added that Vicky rubbed his nose because he was recovering from dengue.