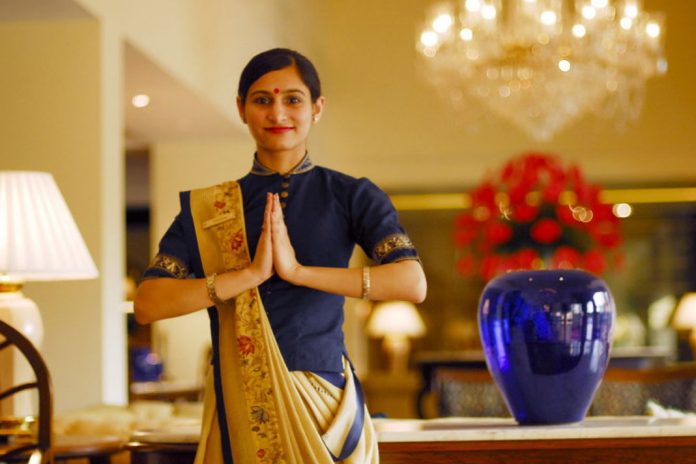 Planting a kiss on a person’s cheek multiple times is a French tradition. But the French officials are advising against this tradition and also avoid handshakes. Officials in Australia have issued similar advises to exercise a degree of care and caution and give a pat on the back instead of a handshake.

Italy which is facing the largest outbreak have out rightly stopped any kind of physical contact.

What is Namaste Corona?

The resident’s of Hyderabad are scared since the officials identified the first positive case of Corona virus. They are in a dilemma as to how to greet people. Even Hyderabadis were advised to stop shaking hands with friends and strangers to greet them with a traditional namaste. We at Avaaz24, call this as Namaste Corona.

Videos sharing such advises became viral through WhatsApp, twitter and other social media. Many of them were helpful and accurate but few were misleading.

People are getting creative with their greetings. A German politician rejected a handshake from his head of state which could have been considered as the ultimate faux but the head of state smiled and praised him for his approach.

Many countries have endorsed a range of greetings as an alternative to the handshake, including bumping elbows, waving and bowing with palms together at in the Thai ‘wai’ or the best way is a ‘Namaste‘. Meanwhile videos from Iran and Lebanon have been posted where friends were greeting their friends tapping their feet to greet one another.

Greeting people can be done with the same warmth and politely even with the absence of a handshake. People should and can use a open hand gesture and not a closed palm gesture. Be careful while greeting lots of people. Eye contact should be given the highest priority.

To create widespread awareness on fight against the coronavirus, let’s adopt this new way of greeting people, that is Namaste Corona.