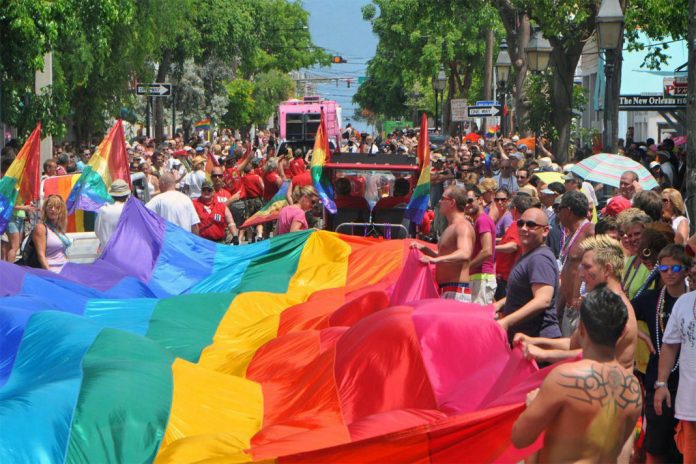 A week long LGBTQ event was held in Miami Gay Festival, which has drawn thousands from across the country when it kicked off earlier this month. This festival is finding the memory of its celebrations tinged by the outbreak of Corona Virus.

Though it ended on March 10, in the week following the event several attendees have tested positive for the corona virus, according to festival organizers.

The organizers of the LGBTQ event said that they had made the information public as soon as possible about how the virus would develop and also reiterated that the health and safety of anyone who participates in the event was of great importance to them.

The festival miami gay feastivel, began on March 4 and drew 10,000 attendees throughout the week, in spite of the current wave of event cancellations that have swept through the nation. The event organizers emphasized that they had made the most informed decision at the time and ha d followed all the official instructions available at that time.

The event organizers said that they had taken additional precautions during the festival, distributing 10,000 hand sanitizer bottles and hygiene information to attendees. It remains unclear whether the virus was present in attendees for the duration of the festival, as none experienced symptoms at the time, but health officials warned that the virus can still be transmitted before symptoms occur because the incubation period estimates range from 1 to 14 days.

The National LGBTQ Task Force did not confirm how many attendees had tested positive for COVID-19 at this time, but in an email the organizer pointed to the inability for many to get tested for the virus. It is told that the organizers were monitoring the situation but the real story was that millions of people across the country wanted to get tested but the government had not carried its job well to make the testing available.

With so much of pandemonium around regarding the Corona Virus, people are behaving so irresponsibly. I hope that people do get tested or seek medical attention before they come in contact with those with whom they have been in direct contact with.

I opine that the natural disasters and the latest pandemic corona virus continues to spread and disrupt life worldwide, because of the sin filled in the world going against the creation of God and his commands.