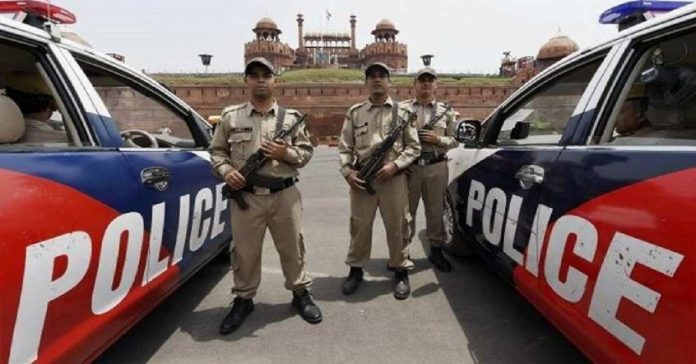 The Delhi Police is trying to ensure a strict vigil on the city’s borders and also keeping a close watch in the market areas and hospitals.

Intelligence agencies have alerted the police of four to five men entering the national capital to carry out a terror attack. They have warned of a possible terror attack in Delhi. Immediately the Delhi Police have been put on high alert, a report said.

According to sources, besides alerting the elite units of the Crime Branch and the Special Cell, all the 15 police districts have also been put on high alert.

A strict vigil on the city’s borders is being ensured by the Delhi Police. It is keeping a close watch in the market areas and hospitals.

This new development has come up amid the India-China standoff in eastern Ladakh, following which the security agencies are on heightened vigil.

The situation at the Galwan Valley continues to remain tense after the violent clashes between the Indian Army and the Chinese military on the intervening night of June 15-16. The Army lost 20 soldiers, including a Colonel-rank officer.