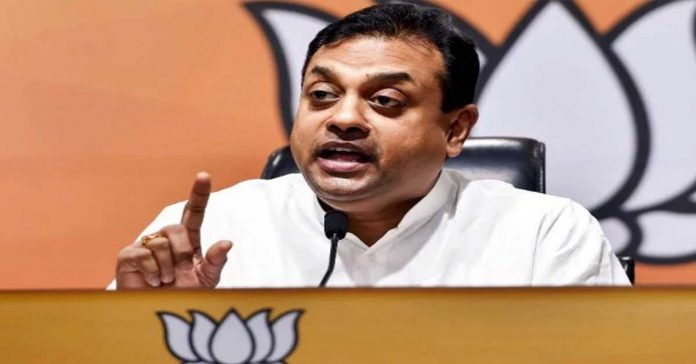 Congress spokesperson Randeep Singh Surjewala had briefed the media on Friday about the existence of audio tapes of the BJP leaders who were planning for the downfall of the congress government . He said that BJP leaders including Union minister Gajendra Singh Shekhawat can be heard conspiring with rebel MLAs from the Sachin Pilot camp to topple the state government.

The Bharatiya Janata Party (BJP) lashed out at the Congress and insisted to know if the phones of state leaders in Rajasthan are being tapped amid an alleged conspiracy to topple the Ashok Gehlot government.

BJP also demanded an inquiry by the Central Bureau of Investigation (CBI) into the allegations made by the Congress in Rajasthan. Inquiry to know if it has audio tapes to prove that the BJP was in collusion with rebel Congress leaders to bring down the Gehlot government.

“Is phone tapping not a legal issue? Were the standard procedures laid down followed for phone tapping? The chief minister should answer if the state machinery was misused and if there is a veiled emergency in the state,” BJP spokesperson Sambit Patra said during a press conference.

Congress spokesperson Randeep Singh Surjewala had briefed the media on Friday about the existence of tapes.

Surjewala’s allegations were refuted by the BJP as well as Shekhawat, who asserted that the voice on the purported tapes was not his.

Patra alleged that there is a conspiracy within the Congress party and the blame is being pinned on the BJP.

“Our morality is crystal clear and we work as per the Constitution. Which is why we want a CBI probe,” Patra said.

“These are serious questions that we want to ask the Rajasthan Congress and Ashok Gehlot,” the BJP tweeted as well.

The questions asked were: