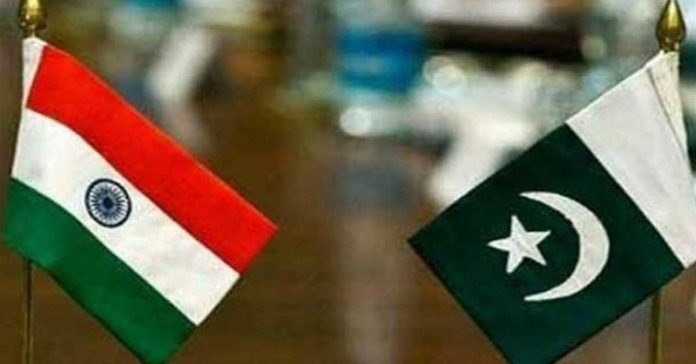 India summoned the Pakistan envoy and lodged a strong protest to him over the reported arrest of two officials of the Indian High Commission in Islamabad.

According to  a report the two have been arrested by the Pakistani authorities for their alleged involvement in a hit-and-run case. However, inside stories say that the two Indian officials have been abducted by Pakistan’s spy agency, the ISI.

According to few sources, “The demarche to Pakistan’s Charge d’affaires made it clear that they should not interrogate or harass the Indian officials. The responsibility for the safety and security of the concerned diplomatic personnel lay squarely with the Pakistani authorities,”

The Pakistani side has been categorically asked to return the two officials along with their official car to the Indian High Commission immediately.

When the two were missing for several hours, both the High Commission in Islamabad and the MEA here took up the matter with Pakistan.

Two Indian high commission staffers who went missing morning have been handed over at Islamabad’s secretariat police station, barely 2 km from the Indian mission, on Monday.  The two staffers have visible injury marks, people familiar with the development.

They were handed over to two Indian commission officials who had gone to Islamabad’s secretariat police station to take their custody. The two staffers, who had gone missing soon after they stepped out of the high commission on Monday morning, shall undergo a medical examination to confirm that they are well and record their visible injuries.

Pakistan had claimed, nearly seven hours after the two staffers had gone missing, that they had been arrested in a “hit and run” road accident case.

Pak journalist's behavior brought in mixed reactions on the social media. Though some users supported her, others...
Sports

Former ace pacer Shoaib Akhtar was shown the door during a talk show on a TV programme....
International

France takes a huge step and the action taken is to show and make it clear that...