Group image of all the participants and speakers from the workshop

The two day “Global Workshop on Implementation of State Action Plans for Containment of Antimicrobial Resistance, focus state-Andhra Pradesh was organised on 25th and 26th November, to translate APAPCAR into concrete on-ground actions through knowledge and expertise, from state, national and global level experts. The consultative workshop was co-organised by Federation of Asian Biotech Associations (FABA), Infection Control Academy of India (IFCAI), and World Animal Protection, with support from ReAct Asia Pacific. The workshop invited experts from across the globe and country representatives from various organisations, institutes, the state governments and ministry representatives from animal, human health, environment and Agriculture departments.

Antimicrobial resistance (AMR) is listed by the World Health Organization (WHO) as one of the top 10 threats to global health, and one of the urgent health challenges for the next decade. As per the first comprehensive analysis of the global impact of antimicrobial resistance (AMR) estimates published by the leading medical journal The Lancet, resistance caused 1.27 million deaths in 2019, and antimicrobial-resistant infections played a role in 4.95 million deaths.

Estimates for 204 countries and territories confirm AMR as a global health threat, with the worst impacts in low- and middle-income countries (LMICs) like India. However, higher-income countries also face alarmingly high levels of AMR.

Overuse and misuse of anti-microbial medicines are major factors that have contributed to the development of drug-resistant microbes. In many places, antibiotics are overused and misused in people and animals, and often given without professional oversight.

The workshop led engaging group discussions leading to on ground plans and Key Performance Indicators (KPI). We are hopeful this will help Andhra Pradesh turn into a role model for all other 24 states, not only drafting the policy but in impeccable implementation with laudable outcomes.

“Since AMR is not restricted to one sector but a critical global problem affecting humans, environment, and animals. The key to combat AMR is understanding its multi stakeholder and multidimensional nature and work on the different aspects of same. Each sector should play its role in prevention, making people aware about the issue and the impact of AMR. About 75% of total antibiotics globally, are used in animal farming systems. India is the 4th largest sales in the use of antibiotics in animals. The poultry and cattle industry are one of the largest farming industries in India and hence the need to tackle AMR arising from Animal Farming and improved animal welfare is a solution,” said Gajender K Sharma, Country Director, World Animal Protection, India.

“FABA will play a key role in knowledge dissemination and awareness programs across academic institutions. which will help in bringing industry closer to the implementation goals. FABA with its partners globally, will help in all awareness and knowledge programs on one health,” said Prof Redanna, Executive President, FABA.

“Altogether, we cannot avoid Antimicrobial Resistance (AMR) and our own ageing, however, we can use antibiotics judiciously and use every possible antibiotic alternative approach to minimize or slow down the emergence of resistance to last resort antibiotics. We should act towards healthy aging without many infections that are difficult to treat and create a better future,” said Prof. Jayaseelan Murugaiyan, Head of the department of Biological Sciences, SRM University AP, Andhra Pradesh.

The key findings as the outcome of this workshop will be incorporated to help shape the on-ground action plan for the state. 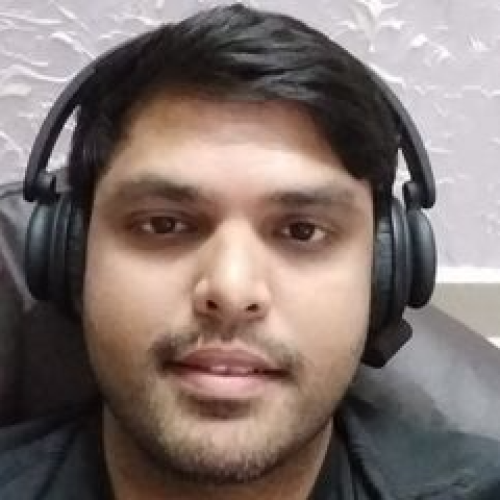